Wednesday night sees Ajax host Dynamo Kiev in the next round of their Champions League qualification. Will Burns thinks Erik ten Hag’s men may struggle to find the net at the Johan Cruijff Arena. 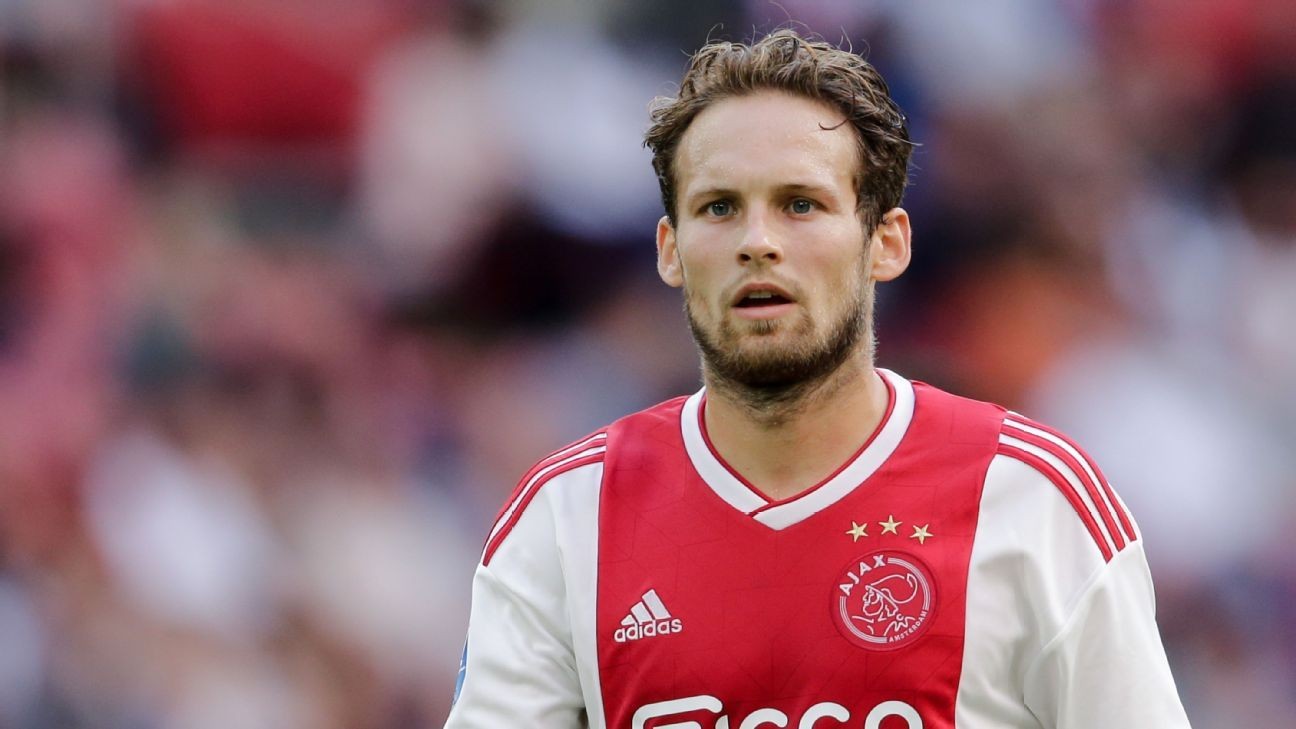 In another massive night for Dutch football, Ajax face Ukrainian Premier League runners-up Dynamo Kiev in the final round of Champions League qualification. Erik ten Hag’s men have already dispatched Sturm Graz and Standard Liege and a win over two legs against Kiev will go a long way to help the UEFA coefficient for Dutch football.

Last December, on the release of the new UEFA rankings, it was declared that the champions of the Eredivisie would not automatically qualify for the Champions’ League group stages. The Dutch are currently 14th in the UEFA rankings behind neighbours Belgium and the likes of Austria, Czech Republic and Switzerland who arguably host weaker leagues.

The country and Ajax desperately need group stage qualification at the least and the Amsterdammers have pulled out all the stops this summer to make this happen. Big money signings Dušan Tadić and the returning Daley Blind put out a real statement of intent by Ajax, who brought in a total of four players for a big sum of €41m.

Although an abundance of talent is at Ten Hag’s disposal this is no easy route to the group stage for his side. In Atlético-esque fashion, Aleksandr Khatskevich’s side are masters of the 1-0 win. Out of all five domestic games this season, four in the league and one Super Cup final, they have won all five games by the 1-0 score line. Yes you did read that correctly – all five domestic games this season have ended in a 1-0 win for Dynamo.

Unbelievably they could have added another to the list in the away leg of the last Champions League qualifying round had Slavia Prague not scored a 95th minute penalty and that goal is the only goal they have conceded so far all season.

If we combine that with Ajax’s struggles to find the net in their two Eredivisie game so far, this will be a very tough contest for Ten Hag’s men. I envisage a cautious game that Ajax will find real difficulty breaking the Ukrainians down. Backing Under 2.5 Goals looks a sure bet and that is my recommendation in this match.

Team news
Ajax
David Neres should miss out after sustaining a hamstring injury in Saturday’s 1-0 over VVV-Venlo.

Dynamo Kiev
Summer signing from Dnipro-1, Vladyslav Supriaha is the only notable absentee.

Key stat
Kiev have won all five of their domestic games this season by a 1-0 scoreline.