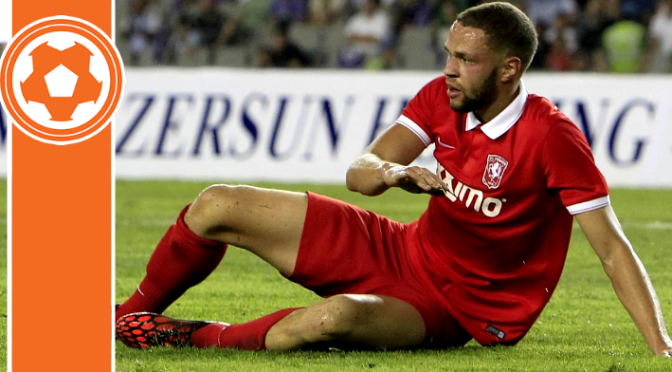 New signing from Heerenveen, Hakim Ziyech made his first appearance for Twente and playing in the middle with Kamohelo Mokotjo was a mouth-watering prospect pre-game. However, despite exchanging passes well, they failed to create the clear cut chances that were expected of them.

The opening half was poor with only Twente keeper Nick Marsman tested the once to prevent Azerbaijani international striker Vüqar Nadirov from long range, a few minutes before the interval.

After the break, Twente had the majority of the play and Swedish defender Rasmus Bengtsson nearly gave the Alfred Schreuder’s men the lead, but Qarabağ captain Rashad Sadygov had a lucky escape and cleared the Swede’s header off the line.

The game dwindled out and in the last 15 minutes you could see Twente were happy with the draw and take the Azerbaijan side back to Enschede next Thursday with no goals in the tie. Twente will be confident of advancing but will need to step it up to make sure of a positive outcome.