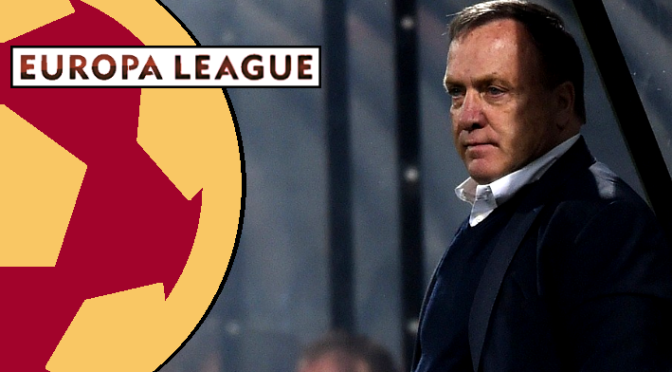 Dick Advocaat takes his side to Lisbon on Thursday night to face a Benfica side that have not lost a European game at home in the last 11 attempts, and have won their last five games at home against Dutch opposition.

A third Europa League semi-final in four years is in touching distance for Jorge Jesus’ men as the Primeira Liga leaders go into their quarter-final second-leg with a 1-0 advantage.

All history aside for the Portuguese side, the Eredivisie club should not be underestimated as although they may not have reached the semi-finals of a European tournament since 2004-05, they currently hold an undefeated six game streak in European away matches.

Domestically, AZ have only one win from their last seven matches in all competitions, the visitors are on a poor run of form and drew 2-2 against by relegation contenders Roda JC on Sunday afternoon. Benfica on the other hand, are in fine form with just once defeat since last November.

Although, the hosts are without suspended duo Nicolas Gaitán and Maximiliano Pereira after the pair reached their booking limits last time out, they do welcome back midfielder Enzo Perez after he sat out the first leg for the same reason.

AZ are struggling to find the net as of late, scoring only six goals in the last eight games in all competitions, I can see Benfica winning and keeping a clean sheet. Bet Victor are offering 6/5 for Benfica to win to nil and this is our best bet in this match.