Park Ji-Sung has made a return to PSV Eindhoven on loan from English Championship side Queens Park Rangers, they are still awaiting a work permit to be issued. 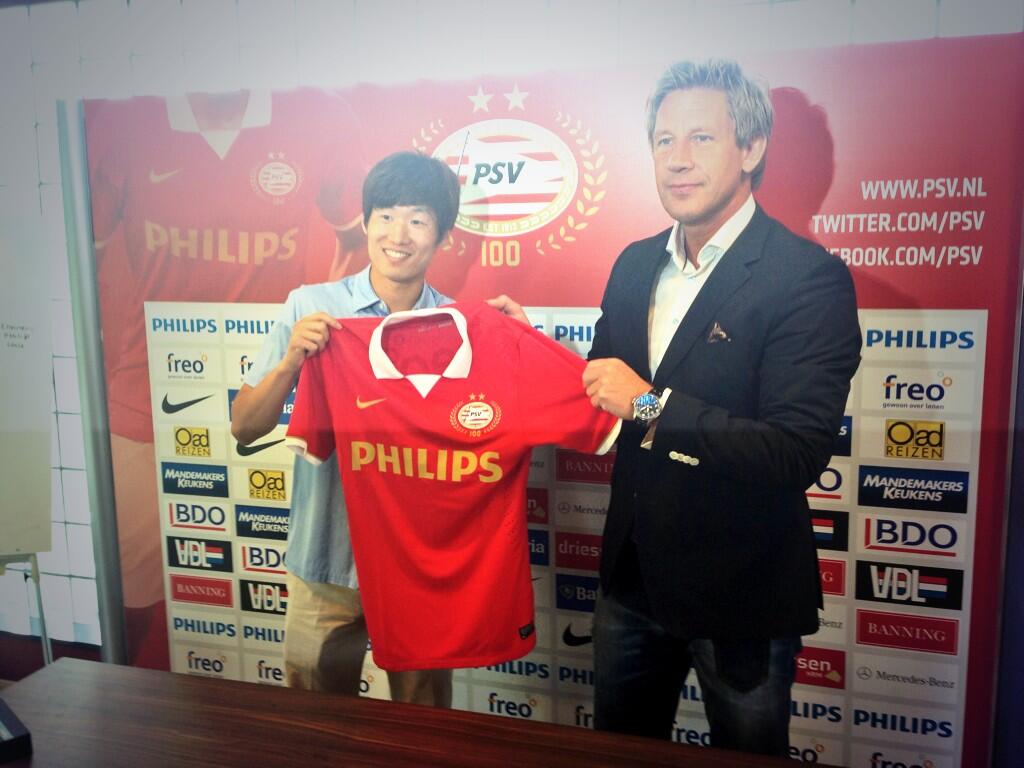 Voetbal International reported on Tuesday that although PSV wanted to acquire the Korean midfielder on a full transfer, they had to opt for a loan as the Eindhoven side is unable to afford Park’s high salary.

The 32-year-old had previously spent three seasons with PSV Eindhoven from January 2003 under the leadership of Guus Hiddink. The legendary coach signed him after both played crucial roles in taking South Korea on their exceptional run to the semi-finals of the 2002 World Cup. In Eindhoven, Park won two Eredivisie titles and reached the Champions League semi-finals. He then transferred to England with Manchester United in July 2005.

PSV coach Phillip Cocu, 43, who played for PSV with Park during the team’s golden age and in an interview with local media, he expressed high hopes for Park. Cocu described him as a versatile player who can slot into numerous positions from midfield to attack, and whose vast experience will be of much use to PSV’s cache of young players.

Back in England, he will pleased to leave the London club after having initially been named as QPR captain, he was then stripped of the armband after a series of niggling injuries and the appointment of Harry Redknapp as manager.

One thought on “Park Ji-Sung returns to PSV”