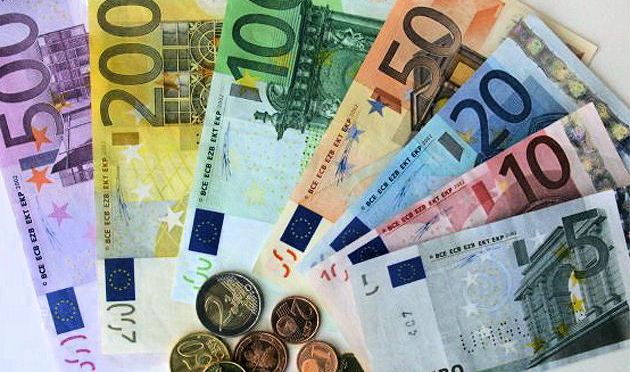 In December 2012, the Netherlands Competition Authority (NMa) granted Fox International Channels’ (FIC) an acquisition of a 51% stake in the Eredivisie Media and Marketing (EMM), the media and commercial arm of the country’s top league. Today, the amount of money that is to be shared out to all 18 teams was revealed.

The initial deal between EMM and the broadcast subsidiary of News Corporation was struck last August for a reported €1 billion. EMM owns media rights to the Eredivisie and controls the Eredivisie Live pay-per-view television channel. Fox will pay the €1 billion over the 12 years encompassing the 2013-14 to 2024-25 Dutch football seasons, with NMa board member Henk Don stating the deal guarantees a payment of €80 million a year to clubs in the Eredivisie through 2025. EMM was established in 2008 through a partnership between the Eredivisie clubs and media and production company Endemol.

The agreement saw Raymond van der Vliet, managing director of FIC in the Benelux region, join the management of EMM. Speaking in December he stated: “Together we will first examine the optimal exploitation of all possible media rights of Eredivisie clubs to give football fans an even better experience. We have a healthy ambition and will also explore the creation of an additional TV channel. We are looking forward to making a positive contribution to the exciting and attractive Eredivisie in the Netherlands.”

Now due to this new investment in the league, the Dutch media had wondered how this new wealth would be divided between the 18 clubs of the Dutch top flight. A decision was made by the investors that the money to shared out on average positions in the league for the last ten years. Whoever finished highest on average would be awarded the biggest fee. The chart below shows the figures for the upcoming 2013/14 season with champions Ajax receiving the most funds topping nearly €8 million.

Last seasons Eredivisie runners-up PSV Eindhoven are set to gain just over €7 million. Around €1.5 million is set to be received at the inexperienced newly promoted teams like Cambuur, Go Ahead Eagles and PEC Zwolle.

As you can see in the table below this deal seems to be a case of making the rich, richer and the poor, poorer.