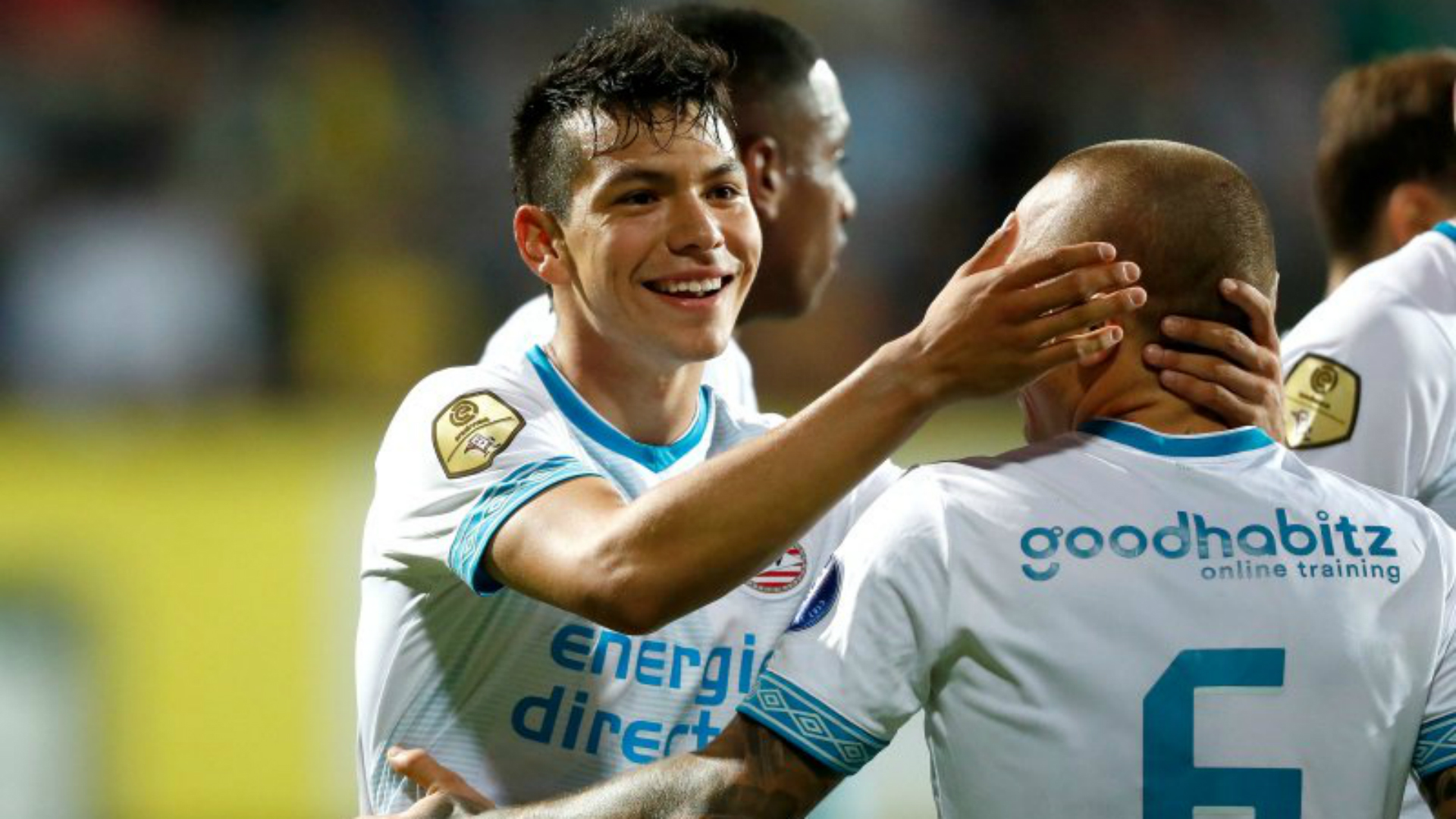 Week two sees Robin van Persie claim the Player of the Week award after the shift he put in during Feyenoord’s 3-0 win over Rotterdam rivals Excelsior. Scoring one and creating one, he got our vote of the standout star this weekend.

Hirving Lozano, arguably last years’s MVP, grabbed a slot in our team by scoring the opener in PSV’s 2-1 away to Fortuna Sittard.

Rounding out the team is Sean Klaiber, goal-scoring defender from FC Utrecht and Jens Toornstra of Feyenoord, both helped their teams to wins.

Still holding a decent profit after a small midweek loss, Will Burns presents his selections for week two of the Eredivisie season.

Following PSV’s 4-0 demolition of FC Utrecht on the opening weekend, Ajax head south to Venlo to face VVV and Erik ten Hag’s team know that they cannot afford any slip-ups. Their bitter rivals from Eindhoven already hold a two-point lead over the Amsterdam giants after just one round as Heracles held de Godenzonen to a 1-1 draw last Saturday.

The Amsterdammers will need to close the gap in what should be a competitive race for the Eredivisie this season, and what a better way to start that by defeating Venlo on Saturday teatime.

VVV-Venlo experienced a better first round of games as they scraped a narrow 1-0 win away to Willem II. Maurice Steijn’s side were well organised but absorbed a lot of pressure from The Tricolores but goalkeeper Lars Unnerstall was superb keeping a clean sheet. The German did so well he claimed a place in our Team of the Week. Willem II’s force showed in the statistics having 17 shots to VVV’s six and claiming 13 corners to VVV’s two.

Anyone who witnessed Ajax’s Champions League 3-0 victory against Standard Liege on Tuesday night cannot be anything but impressed. It was a dominating performance that should have seen more goals and we saw young defender Matthijs de Ligt showing his worth with his second headed goal in two matches from a corner.

Ajax will press VVV and I see a lot of corners raining in and if so, then De Ligt will trouble the Venlo defence and I think him to score anytime at 9.50 at 888Sport is definitely worth sticking a fiver on.  I can certainly see Ajax racking up two or three goals so my more confident selection is Ajax to win by more than one goal on the Asian Handicap.

Another impressive performance this past week was AZ’s 5-0 drubbing of NAC Breda – this was total domination. AZ outscored NAC an amazing 29-5 on shots and 14-1 on corners and against newly promoted FC Emmen, I could not look past another pasting.

In one of the many shocks of last weekend, Emmen managed to grab a win in their first ever Eredivisie game away to ADO Den Haag by two goals to one. However, although they collected the three points, Emmen looked suspect at defending set-pieces, a trait which I feel AZ can exploit.

I feel AZ could be the team to watch this season. The midfield is crammed with young talent, Guus Til (20), Fredrik Midtsjo (25) and Teun Koopmeiners (20) are all capable of testing the goalkeeper. The full-backs are strong and creative in Thomas Ouwejan (22) and Swede Jonas Svensson (25) and experienced stalwart Ron Vlaar (33) brings the old head to the back line and a good head to set-pieces threats.

AZ to win by at least two goals is my pick. Good luck if you’re betting. 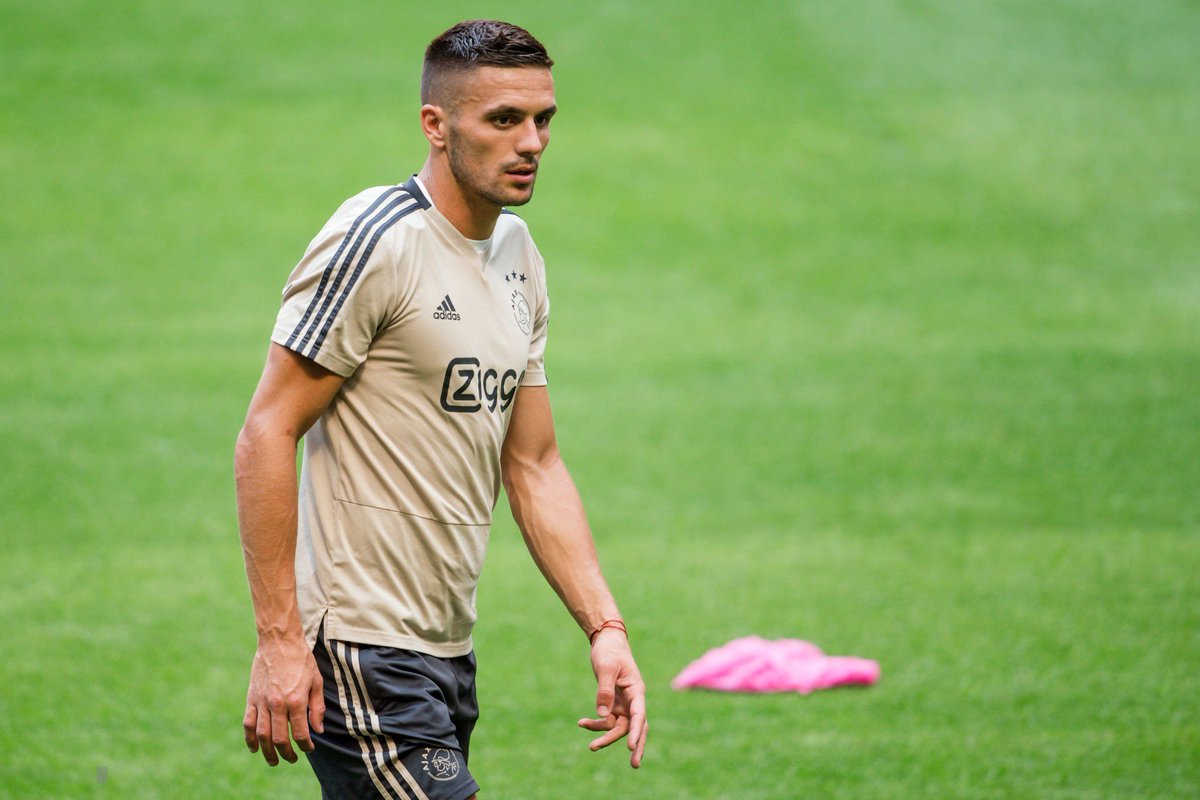 Due to the fantastic performance in PSV’s emphatic 4-0 win over FC Utrecht, with a goal and assist we have awarded Gaston Pereiro the ‘Player of the Week’ award and he receives the two points.

PSV hold two other positions in the team with Denzel Dumfries and Steven Bergwijn, who notched goals themselves in the Saturday evening’s game. Heerenveen, 3-2 winners over PEC Zwolle on Friday night, have a pair in the team: Arber Zeneli and Morten Thorsby. Thorsby notched two goals before receiving a red card near the hour mark, however we felt his performance still warranted a place in the eleven. Zwolle striker Mike van Duinen notched both goals for this side in the opening game of the Eredivisie campaign.

AZ were big winners on Sunday afternoon smashing NAC Breda for five and Teun Koopmeiners was the star of the show. He is joined in the team by left-back Thomas Ouwejan, both were scorers in the 5-0 victory. Vitesse also hit five goals this past weekend (5-1 vs. FC Groningen) and Roy Beerens created one and scored one to gain a place in the team of the week.

Ajax failed on the opening day against Heracles and if it was not for Matthijs de Ligt it could have been worse. The 19-year-old defender headed home an late equaliser to spare Ajax’s blushes in a 1-1 draw.

Rounding out the team is German goalkeeper Lars Unnerstall who was unstoppable in VVV’s 1-0 over Willem II.