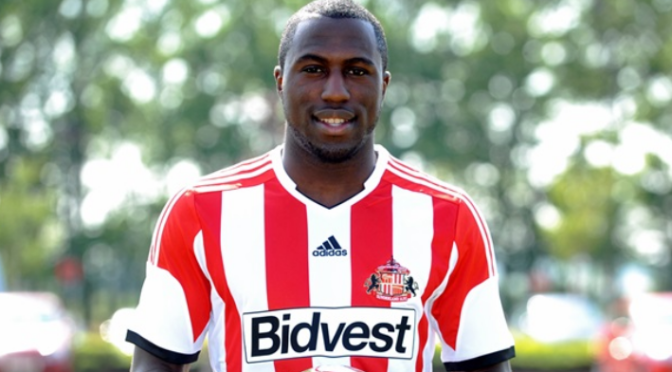 The Eredivisie has lost yet another of it’s stars of last season, with American international striker Jozy Altidore leaving AZ Alkmaar to seal a move to the Premier League with Sunderland. 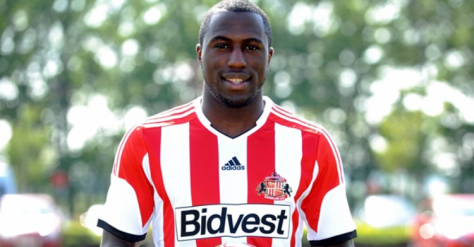 The 23-year-old has signed a four-year deal with the Black Cats, for an undisclosed fee rumoured to be around €8 million.

The striker completed a medical on Monday and put pen to paper on the contract on Tuesday and talking to the club’s official website he said: “I’m thrilled to be here. It’s a fantastic club, I’m really excited about this season and I’m excited to be a part of it.”

Altidore began his career in the MLS with the New York Red Bulls, before heading to Spain with Villarreal, where he went on to enjoy loan spells at Xerez, Hull City and Bursaspor. He arrived in Holland in the summer of 2001, and joined AZ, scoring 38 goals in 67 appearances in the process. However, last season he made his mark, winning the KNVB Beker and scoring a career-high 23 goals.

It is a blow to fans of the Dutch league who has seen top performers from last term like Marco van Ginkel, Filip Djuridic, Dries Mertens, Virgil van Dijk, Sanharib Malki and soon to be top scorer Wilfried Bony all departing for pastures new. This maybe cements the fact even further that the Dutch top flight is the stepping-stone of Europe, but of course, this also means that the next season, others will have to step up and make their mark like Altidore did last year.