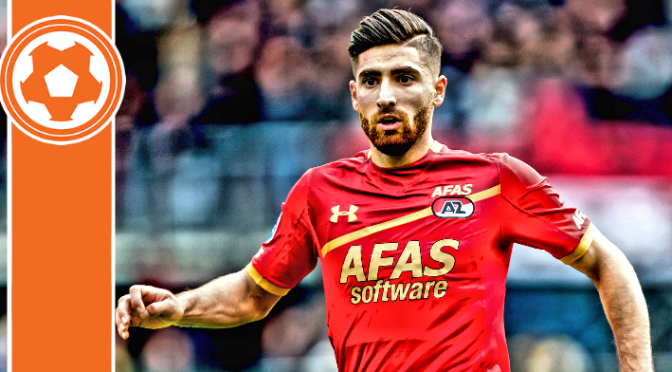 One player who may not be unfamiliar to Eredivisie aficionados is Alireza Jahanbakhsh. The Iranian winger has eight league goals and seven assists for AZ Alkmaar this term and has been in terrific form. Without a doubt, Jahanbakhsh is AZ’s most valuable player and is certainly one who could ply his trade at a higher level.

To illustrate his importance to his side, without his direct contribution in terms of goals and assists, AZ would be 12 points and five league positions worse off. Jahanbakhsh’s contribution has seen AZ overachieve to an extent seeing them soar to third in the table at the time of writing, challenging Ajax for a Champions League qualification round place.

While perhaps not as prolific as the likes of PSV’s Hirving Lozano or ex-AZ man Steven Berghuis, it is rather Jahanbakhsh’s creativity that greatly supports AZ’s cause. On four occasions this season, the winger has been involved in both scoring and assisting in the same match. During October’s 3-0 victory over a strong FC Utrecht side, Jahanbakhsh scored one and assisted the other two goals to almost single-handedly secure all three points. His influence cannot be understated.

Having hit the ground running at AZ last season, Jahanbakhsh registered ten goals and nine assists in the Eredivisie, signalling that this season’s tally to date – which he is set to surpass on both counts – is no fluke. Rather, the 24-year-old looks to be gearing up before heading into his best footballing years.

Understandably with this kind of form it will be difficult for AZ to turn down potential suitors should a substantial bid be received and a World Cup with Iran will only showcase his skills further, only this time on the global scale. It will take something short of a miracle to keep the Iranian at the AFAS Stadion beyond this summer. 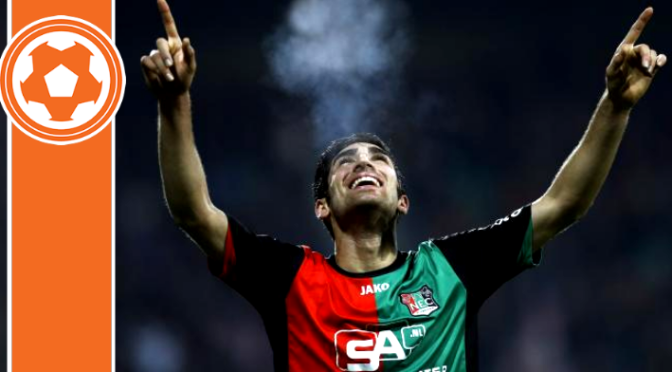 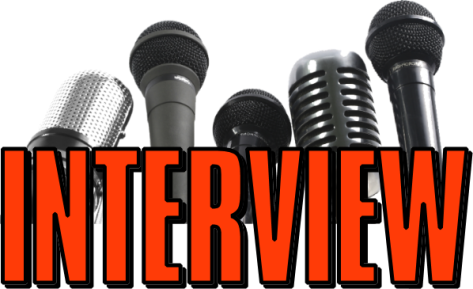 Alireza Jahanbakhsh – an exotic name which suits this technical gifted player. The Iranian playmaker is currently at his second season with N.E.C Nijmegen. One year in the Eredivisie and this season in the Jupiler League.  TotalDutchFootball.com’s Martijn Hilhorst conducted an exclusive interview with the one and only ‘Prince of Persia’.

‘In Iran players are more individually technical gifted while they don’t train on playing together. In the Netherlands I’ve learned to mix up technique and tactic’.

– In the beginning you had some adjustment issues in the Eredivisie, but eventually you were second in the ‘Talent of the Season’. What is your opinion about your first season in the Eredivisie?

‘It was a rough season, especially for the club. We lost many matches and we didn’t play well. Personally, I had some trouble adjusting in Holland. So, I was very happy that our fans had my back for the entire season. Despite the setbacks, I have developed myself significantly’.

– You said that you have developed greatly, but which qualities of yours (mentally or technically) approved significantly because of your transfer to an European competition?

‘Mentally I have become more disciplined. I came to N.E.C. to develop myself and completely focus on football and so far it’s a success.

– What is your greatest (personal) success with N.E.C?

‘It’s a bit odd to say, because we now know the previous seasons unfortunately ended with the relegation, but my two goals in the away game versus Ajax were amazing. The relieve in our team was huge and  the fans where absolutely brilliant. Truly unbelievable.

– How difficult was the transition from playing on a World Cup to playing in the Jupiler League?

‘You really cannot compare it. With the WC you compete against the best players in the world. Iran did a good job if you look at our capacities. I couldn’t be more proud. Now, I am back with N.E.C and we are trying to become the champions in the Jupiler League this season, which is also an enormous challenge’.

– Wasn’t it hard for you to see teammates finding new clubs after the relegation?

‘No,  it really wasn’t. I have to admit that it was a restless period, but I’m glad to still play at N.E.C. Of course, I have personal ambitions, but the conditions at N.E.C are tremendous and I am really looking forward to this season. Our team is really solid this season. We do have a great mix of personalities. And we all have the same goal this season: promotion.’

– You already scored four goals. With which amount of goals would you be satisfied?

‘I really cannot put a number on it. Of course, I would be thrilled with a lot of goals, but an assist is also a fantastic thing to do. I just want to be important for our team. I don’t mind if my addition to this are goals, assists or setting up some great attacks’.

– What is your ultimate goal for your football career? A certain competition or club? Or maybe international success with Iran?

On short term that would be qualifying for the Asian Cup with Iran and the Olympics in March 2015. My ultimate goal? To inspire young Iranian kids growing up without a typical western football world with nice fields and accommodations. This isn’t required to achieve success. You can become successful without those things if you truly believe in yourself and work hard.

We at TotalDutchFootball.com are truly grateful that N.E.C Nijmegen gave us permission for this interview. See you next season in the Eredivisie!