The team of Will Burns and Steve Davies already hold massive profits of £81.75 from 18 bets this season and Will looks to add to the pot in Jaap Stam’s bow as PEC Zwolle head coach.

Saturday evening marks the debut of Jaap Stam as PEC Zwolle boss as his side faces the stiff competition of Feyenoord at the MAC3PARK Stadion.

Clement failed to make an impact at Reading, as the attacking midfielder failed to score a goal in 29 appearances and made only two goals. Stam will be looking to get a vastly improved output from the 22-year-old. 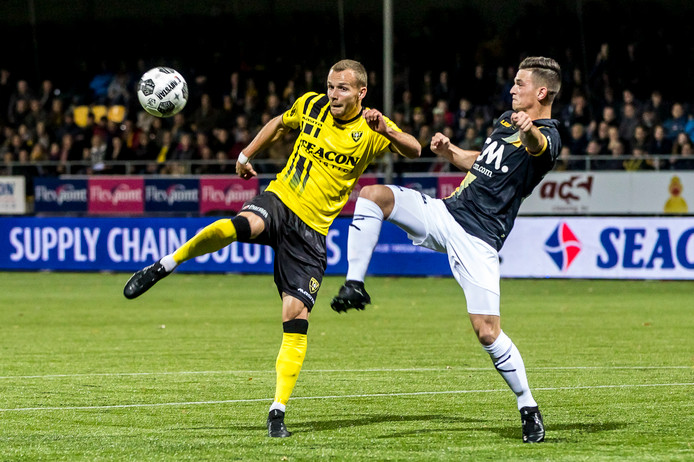 Lennart Thy managed to notch eight goals in 34 outings for VVV in the last season and Stam will be aiming for the 6ft centre-forward to take the goalscoring burden off Mark van Duinen, who has only hit the back of the net four times this season.

Japanese defender Nakayama is looking to improve under his new boss and also look to grab a few goals himself after notching three in 19 in the J-League last season. He was quoted this past week in saying: “In his era, the manager was quite the defender, so I want to learn from him in that department. On the other hand, I also want to impress him with my attacking play.”.

After watching his style of play at Reading, I can see Zwolle frustrating the Rotterdammers with Stam’s emphasis on possession-based football and they could easily grab themselves a point or even all three.

In the Eredivisie this season, Feyenoord have failed to win in five of their eight away games and will struggle to name a strong defence with a host of first-teamers missing. Ridgeciano Haps, Eric Botteghin and Jeremiah St. Juste will all sit out due to injury and Bart Nieuwkoop is suspended. Although with the quality of Robin van Persie, Steven Berghuis and Jens Toornstra in the attacking third, they have the weapons at their disposal to expect a win.

However, I think at a price of 2.43 at 888Sport, the Zwolle/Draw Double Chance is worth sticking a fiver on in a game where Jaap Stam will have his side organised and fully motivated to try and make a good start under his leadership.

Recommendation
PEC Zwolle/Draw Double Change
£5 on at 2.43 at 888Sport

Team news
PEC Zwolle
Stam goes into his first game with Denis Genreau, Gustavo Hamer, Dico Koppers and Gianluca Scamacca set to miss out due to injuries and goalkeeper Diederik Boer is serving a suspension. New signings, Clement, Nakayama and Thy could make their bow.

Key stat
Feyenoord have failed to win in five of their eight league away games this season.