After experiencing a 100% success on the Eredivisie last weekend, Will Burns ventures into the Dutch First Division to find a great value bet to try and boost the profits. 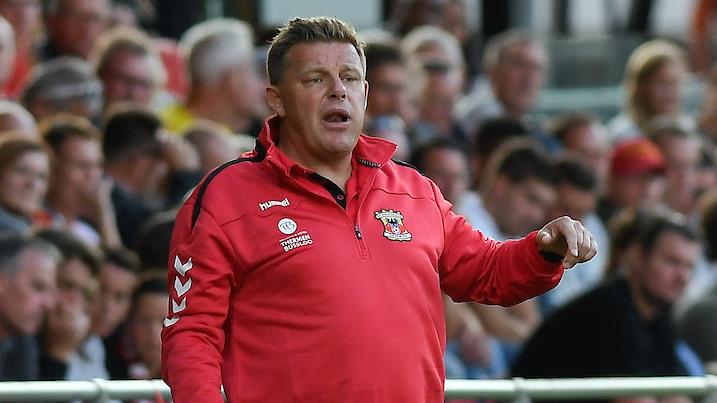 MVV Maastricht vs. Go Ahead Eagles

Go Ahead Eagles legend John Stegeman (pictured above) has had a dream start with two wins out of two since returning to the club as head coach. The 41-year-old starred as a player in 1997 and went on to make 86 appearances scoring 19 goals and he’ll be more than happy at his sides’ start to the new campaign.

Stegeman’s attacking style is proving to being very successful with leading the Eagles to a 5-0 thumping of Jong Utrecht on opening day and followed up last weekend with a 2-1 win away to FC Eindhoven. Two results that have seen them top of the table after just two outings. They have seen a total of 34 goal attempts with 19 shots on target so far and this attacking prowess will be one that MVV has not experienced yet this season.

MVV were defeated 2-0 on the first day of the season at home to TOP Oss but had a turn of fortune away to Telstar winning 1-0 last weekend. Their squad does not host the talents that Go Ahead hold do and I see the 2/1 being offered for an away win as being far too high.

My good colleague Steve Davies (a long time Go Ahead fan) would not let me post this article without including his tip which again looks a cracking bet – he selects summer signing Richard van der Venne to get on the score sheet. The 26-year-old midfielder has been playing in an advanced role for Stegeman and has notched in both games this season already. If you wish to combine the two bets, 888Sport provide this service but that is not an official recommendation.

Go Ahead Eagles to win