Week three of the Eredivisie got underway on Friday in The Hague where a double from Abdenasser El Khayati and a goal from Melvyn Lorenzen saw ADO Den Haag past visiting Fortuna Sittard to post their first points of the campaign at the third time of asking.

Saturday began with Ajax tuning up for the return leg of their Champions League play-off tie against Dynamo Kiev by hitting Eredivisie debutants FC Emmen for five at the Johan Cruijff ArenA while a lone Michael Breij effort a minute before the break ultimately proved enough to earn Groningen their first points of the season on the road in Doetinchem against another of the division’s newly promoted sides, De Graafschap. 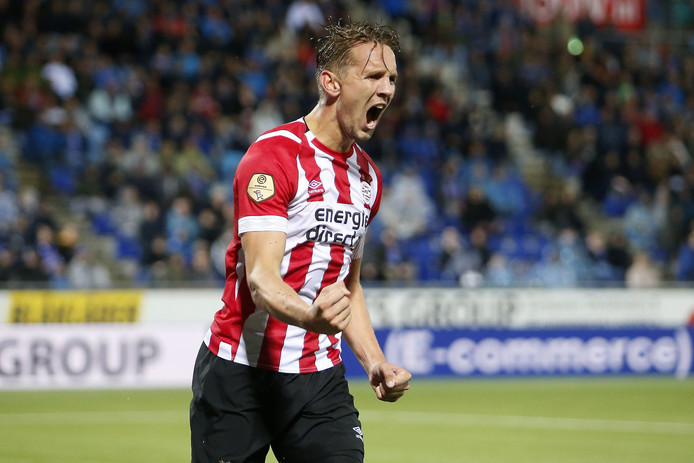 Saturday was concluded with two fixtures kicking off at the same time with goals from Ali Messaoud and Jeffry Fortes seeing Excelsior pick up their first victory of the campaign at the expense of NAC Breda while a last-gasp effort from Luuk de Jong in the third minute of added time saw reigning champions, PSV Eindhoven post a fourth-straight win in all competitions at the expense of hosts, PEC Zwolle to leave Mark van Bommel’s men top of the table and in confident mood ahead of the return leg of their UEFA Champions League play-off tie with BATE Borisov on Wednesday night.

Sunday kicked off in Tilburg where a Fran Sol treble helped fire Willem II to a five-star display against visiting Heracles and, in the process, a second win in as many games.

Elsewhere, a second half spot kick from Tino-Sven Susic ultimately proved enough to earn VVV Venlo a share of the spoils in Utrecht while Feyenoord withstood a late fight back from hosts, Heerenveen to bag all three points in an eight-goal thriller in Friesland.

The weekend was concluded at the AFAS Stadion where a resolute performance from Vitesse Arnhem saw their clash with AZ Alkmaar end goalless, frustrating the host’s hopes of topping the Eredivisie standings for a third week in succession.