The Eerste Divisie has undergone a revamp this summer and has been renamed the Keuken Kampioen Divisie due to a new sponsorship taking over, Will Burns looks at the season ahead.

Looking at the twenty teams involved in the 2018/19 Eerste Divisie campaign, the league looks strong with many contenders for promotion. Some big names like FC Twente, Sparta Rotterdam, N.E.C. Nijmegen, Go Ahead Eagles, Roda JC, SC Cambuur and RKC Waalwijk are in the competition this year in what looks to be an unpredictable season (as usual) for the Dutch first division. 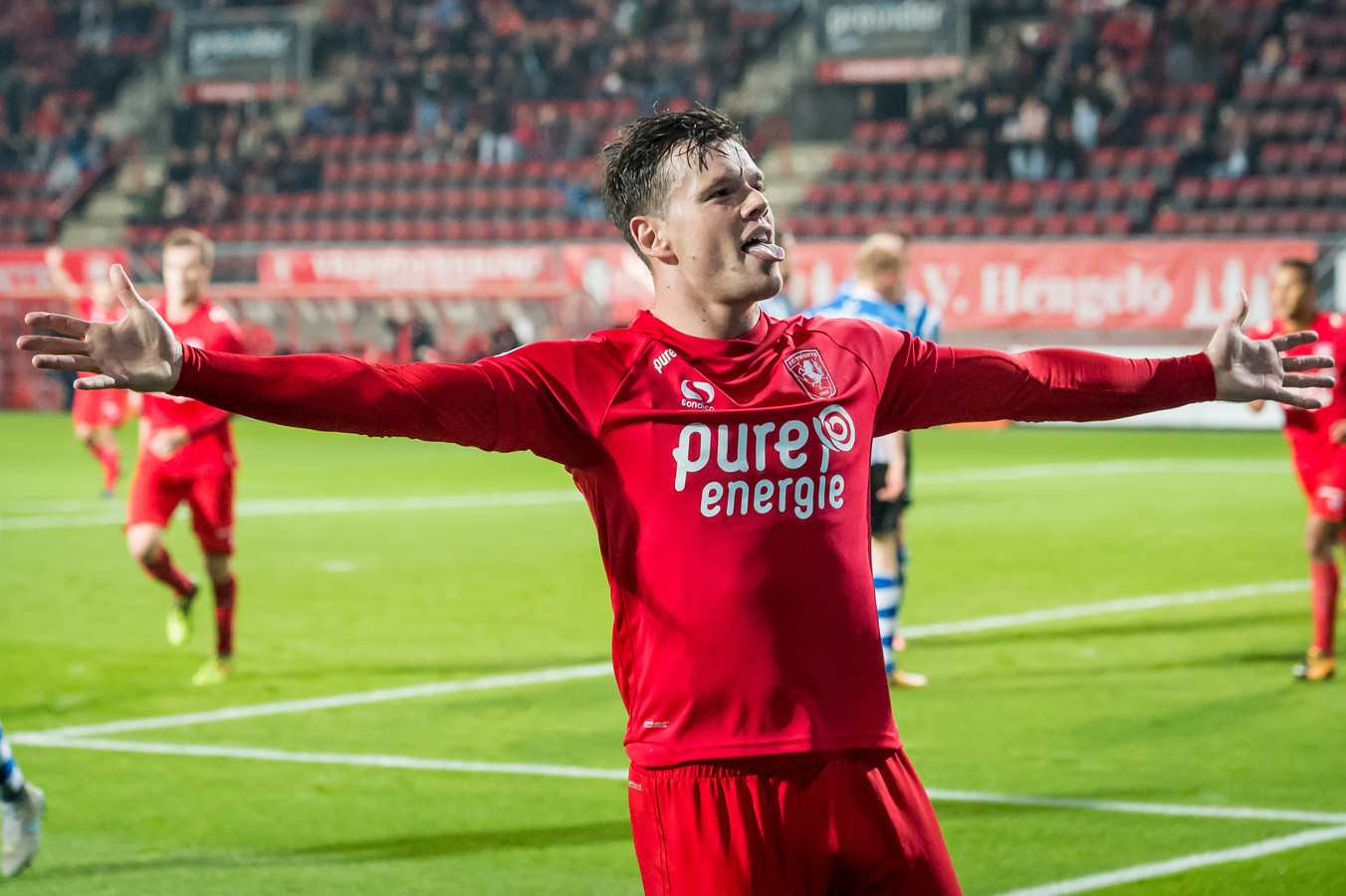 As expected, on paper FC Twente look to have one of the strongest squads with Oussama Assaidi, Xandro Schenk, Peet Bijen, Wout Brama, Haris Vuckic, Tim Holscher and Jari Oosterwijk all lining up for The Tukkers. If the former youth prodigy Oosterwijk can’t get new promoted head coach Marino Pusic goals then Tom Boere surely will. Boere scored 33 goals in 38 appearances for TOP Oss in the 2016/17 season and if he can replicate that performance he’ll surely fire his team into promotion contention.

The oldest club in the Netherlands, Sparta Rotterdam fell out of the Eredivisie last year and Henk Fraser takes over the reins from Dick Advocaat. De Kasteelheren themselves have an abundance of talent well capable of mounting a challenge from promotion. With Lars Veldwijk, Ragnar Ache, Edouard Duplan and Mohamed Rayhi in the attack, Sparta fans should be treated to plenty of goals. Dries Wuytens and Bart Vriends provide some solid top flight experience at the back and Suently Alberto and Giliano Wijnaldum (younger brother of Liverpool’s Georginio) should benefit from working with them while Adil Auassar should create chances for fun. One big story coming out of the Het KasteelI was the turnaround of Royston Drenthe. The former Real Madrid and Everton man has opted to come back to football after retiring last January to take up a rap career under the moniker of ‘Roya2Faces’.

Jack de Gier is once again linked up with N.E.C. Nijmegen returning from a two-year stint at Almere City. He has some great talent at his disposal from the goalkeeper Gino Coutinho to the forward line with Anass Achahbar up top. In defence, Guus Joppen, Robin Buwalda, Rens van Eijden, Josef Kvida and Leroy Labylle are an array of resource with Eredivisie experience for the back-line. In the middle of the park, Joey van den Berg has the ability to run the show for most games. One blow for De Gier is losing winger Randy Wolters to injury until the new year but one guy that I feel will stand out is. He signed on from Heracles in the summer but I feel has too much quality to playing in the second tier Brahim Darri week in, week out.

The less said about the 2017/18 campaign, the better for Go Ahead Eagles and Total Dutch Football.com’s Steve Davies (an Eagles fan). Despite spending the previous campaign in the Eredivisie, the season never really got going for the Deventer boys. The management change of Leon Vlemmings with Jan van Staa failed to produce an upturn in form with the Eagles eventually stumbling to a 17th place finish – the club’s worst for over a decade. Unsurprisingly, the summer saw an overhaul of both the playing squad and technical staff with John Stegeman raising many an eyebrow by taking a step down from a successful spell at Heracles to take charge of his beloved Eagles. The 41-year-old was a huge success in Almelo leading Heracles up to from 14th to sixth in the Eredivisie so he could most certainly be the man for the job. Stegeman will have almost a completely new squad to choose from with notable arrivals. Goalkeeper Hobie Verhulst has made the switch from FC Volendam, full-back Roland Baas and Czech winger Jaroslav Navrátil has followed Stegeman from Heracles. Former Heraclieden defender Jeroen Veldmate, turned down the opportunity to play in the top flight with newly promoted FC Emmen to make the switch to De Adelaarshorst. The optimism is as high as it has been for a number of years, so expect the men from Deventer to be back in the more familiar surroundings of the promotion/relegation play-off picture come the end of this season.

Roda JC managed by former Leeds United defender Robert Molenaar, will also be in the running. ‘The Terminator’ known for his side’s tough tackling and in-your-face football will have his team organised and hard to beat. They do not possess as much quality as many other teams but German right-winger Mario Engels will be a force to reckon with. Fast, strong with a clinical finish, the 24-year-old has fantastic ability from set-pieces and may steal the show in many games.

Former Twente boss René Hake still resides at SC Cambuur, a job he gained last January and steered the Leeuwarden side into eighth place. His business in the summer has not really strengthened the side into contenders and another year of missing out on promotion looks likely. The same can be said for RKC Waalwijk. After an incredibly disappointing finish in 18th last year, new RKC boss Fred Grim has not had the funds to increase hopes of reaching the playoffs. 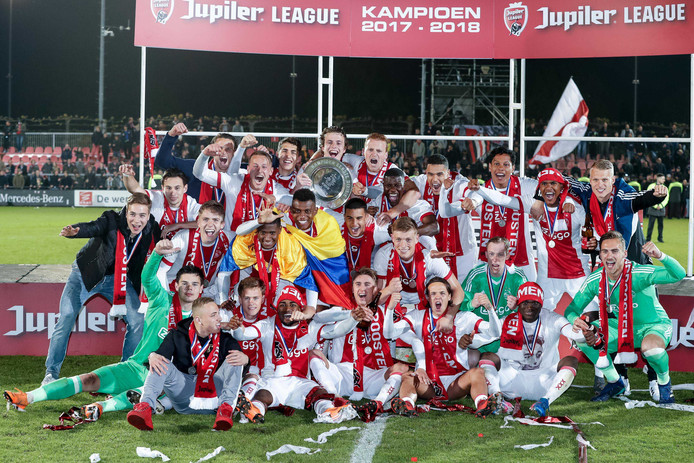 Jong Ajax and Jong PSV will be using the league as usual to nurture their talents ready for the heights of the Eredivisie and European football and taking points away from the promotion hopefuls.

When it comes to predicting who could finish as champions, I would need a crystal ball the size of De Kuip to come up with a conclusion for such a crazy league.