Will Burns makes his return with three selections for this opening weekend of Eredivisie action. 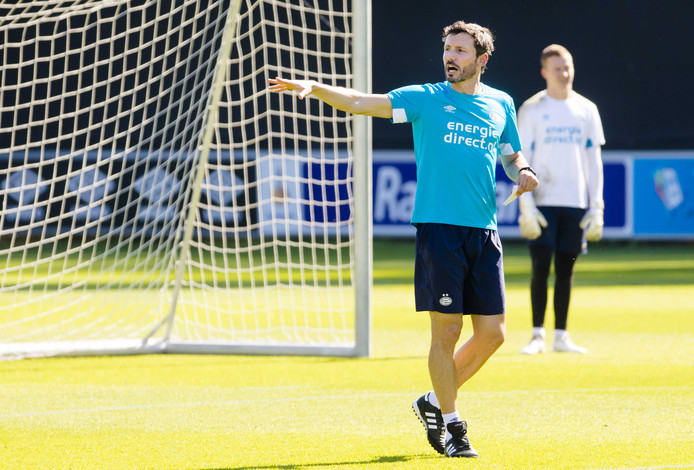 We witnessed major change in Eindhoven this past summer as manager Philip Cocu left to take on a new challenge in Turkey with Fenerbahçe. He was replaced by former team-mate Marc van Bommel despite a lack of experience at this level. Last weekend, Van Bommel’s debut did get off to a good start losing on penalties to rivals Feyenoord as the Rotterdammers lifted the Johan Cruyff Schaal.

This weekend, Van Bommel begins the quest to retain the Eredivisie title against FC Utrecht and he will be encouraged by the talent he has inherited in the PSV squad. A major plus over the summer is the decision of Mexican superstar Hirving Lozano to stay in Eindhoven despite impressing at the World Cup in Russia and attraction attention from some major clubs across Europe.

De Boeren have seen success in 21 of their last 22 home matches against Utrecht in all competitions and I predict more the same on Saturday evening with plenty of goals. Utrecht saw masses of goal action on their travels last season, but specifically in 2018 so far as they have seen over 2.5 goals in their last eight away games.

PSV have notched at least two goals in nine of their last 10 games against Utrecht and with attacking talents like Lozano, Luuk de Jong and Steven Bergwijn at their disposal I feel getting on PSV on the handicap is the best bet in this one.

Feyenoord were hammered four goals without reply by Slovakian underdogs AS Trenčín on Thursday night and it will not get any easier when they travel to Doetinchem to face Eredivisie new boys De Graafschap.

An embarrassing defeat in European qualification has not provided Giovanni van Bronckhorst with the best preparation for the new Eredivisie season. The former Arsenal and Celtic man has to contend with the absences of summer signing Yassin Ayoub and last season’s top scorer Nicolai Jörgensen too which will hamper their creation going forward.

De Graafschap will see this as an excellent opportunity to claim a huge scalp and defeat the Rotterdam giants, who start with the inexperienced 20-year-old Justin Bijlow in goal, and they may just have one eye on Thursday’s night return game against Trenčín.

Taking all this into account, the home fans at the Stadion De Vijverberg could be celebrating on Sunday afternoon. It’s long odds but I placing a bet on De Graafschap Draw No Bet at 3/1 is worth a punt.

Vitesse Arnhem are already three weeks into their new campaign due to the qualifying stages of the Europa League. Leonid Slutsky’s side have successfully dispatched Romania outfit FC Viitorul 5-3 on aggregate and were defeated 1-0 by FC Basel on Thursday night in their first leg of the third round of qualification.

Their opponents on Sunday, FC Groningen head into their first competitive game which surely gives the hosts the advantage, however Vitesse will see the second leg against Basel vitally important financially and may have thoughts elsewhere on Sunday afternoon. Groningen have become draw specialists after claiming just a point in five of their last six away league games and four of those games finished 1-1.

New manager Danny Buijs will be very pleased if his side can leave the Gelredome with a point on the opening weekend and I see that as the most likely result.