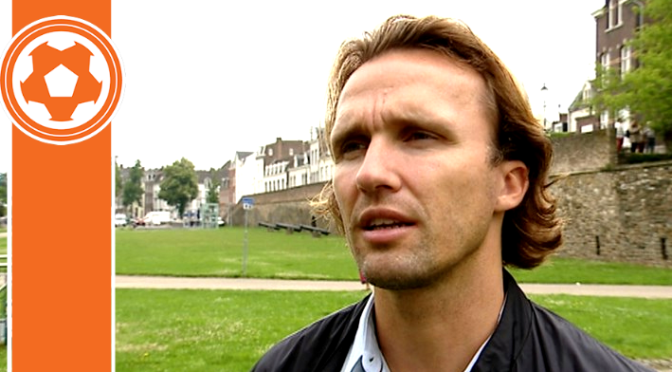 In the last few days Liverpool FC have parted company with assistant manager Colin Pascoe and first team coach Mike Marsh. Since their departures many names have been touted as possible replacements for Pascoe and Marsh. Subsequently, fresh reports suggest Brendan Rodgers may go ‘Dutch’ in his recruitment of new back room staff  writes Darren Harrison.

Both Rene Meulensteen and Boudewijn Zenden have been linked to replace Pascoe and Marsh in previous days. Furthermore, there is no surprise in Liverpool looking at two highly rated candidates to fill the voids left by Pascoe and Marsh. Meluensteen had previous success working part of a successful back room staff at Manchester United, his experience and expertise could be what the back room staff at Anfield lacked last season.

On the other hand, Zenden is part of a back room staff that was responsible for PSV Eindhoven success during last season Eredivise. Zenden, could be persuaded to return to England after previously working alongside Rafa Benitez during his short stint as Chelsea manager.

In addition to this, it does seem Liverpool manager Brendan Rodgers is looking to recruit potential staff who have been successful on and off the pitch, to organise and revitalise a Liverpool team that failed to live up to the expectations of the 2013-2014 season during last season.