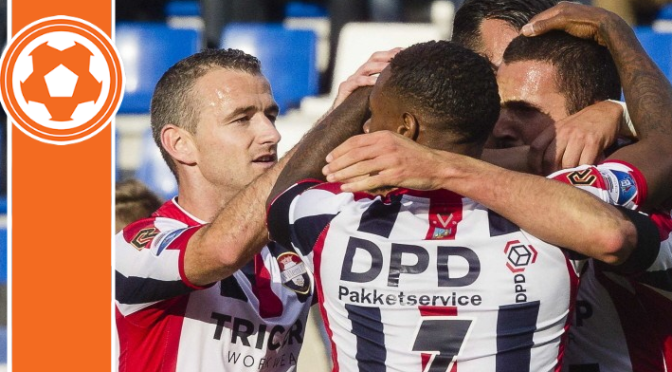 Matchday four begins with the new boys in town who will visit Go Ahead Eagles. The hosts started dreadful with only one point after three matches and will be looking for a three-pointer versus an unlucky Willem II writes Martijn Hilhorst.

Not because of their recent results which are pretty great but due to available players. One of their key players Bruno Andrade is out with an injury while the newest signing Samuel Armenteros is not allowed to start this weekend due to his transfer paperwork not completed in time.

Where Armenteros can’t start, Sander Duits will. He completed his transfer move this Tuesday to Go Ahead Eagles. The captain from RKC Waalwijk is a midfielder with a great pass, but a bit aggressive some times. He have made a lot of stupid fouls which ended in multiple cards.

Go Ahead Eagles had an awful start and this match won’t be one to gain confidence nor the expected three points. We think Willem II will play very defensive and score at least twice on the counter. They have three pacey forwards who will destroy the Go Ahead Eagles defence.