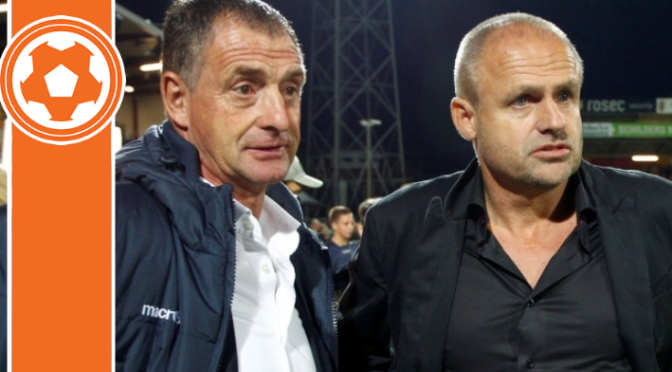 After a poor goal-less draw, Go Ahead Eagles are still without a win  this season after three games as Eredivisie newcomers FC Dordrecht continued their great start with a good away point in Deventer reports Will Burns.

The Eagles as always in front of their home fans started resolutely especially with Lesley de Sa bombing down the right-wing. However, the hosts failed to create any decent opportunities.

As per usual, Deniz Türüç was lively throughout and stung Dordrecht keeper Filip Kurto’s hands on 20 minutes with a long range effort and despite both sides exchanging 26 efforts towards goal, this was only one of four on targets the whole game.

In the second half, Eagles tried to breach the Dordrecht defence with striker Alex Schalk unable to break Kurto’s net.

A great point for Dordrecht who now sit on four points from three games which sits them in them mid-table. Go Ahead have a poor one point in three matches sitting them just above Heracles who are in last place.