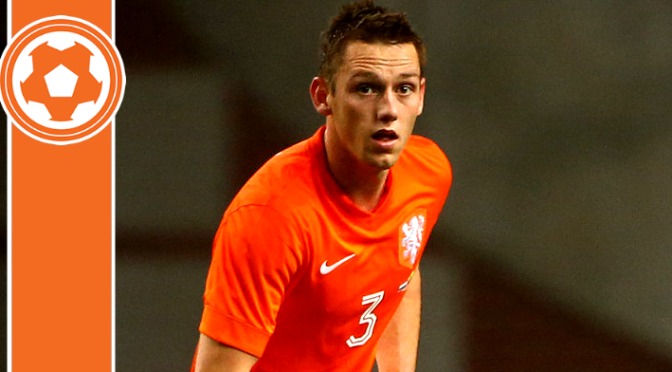 Lazio have acquired the services of Stefan de Vrij, who will undergo a medical tomorrow morning, from Feyenoord. The fee is believed to be in the region of €8.5 million.

Director of Communications for Lazio Style Radio announced that they had signed “the best defender at the World Cup.”

The Dutch defender was linked with Manchester United this season, but Lazio were always involved in the race to sign the defender, who will be delighted to announce the signing after losing out on the signing of David Astori to fierce rivals AS Roma.

De Vrij has also been pushing for the deal and Lazio director, Igli Tare, let it be known that the 22-year-old was angling for a move to Lazio with Manchester United never involved in transfer talk. The move comes as confirmation of Tare’s comments.

De Vrij’s favoured position is centre-half and he was indeed one of the best players on a Dutch squad that made it to the semi-final, and were eventually beaten by runners-up Argentina.

The central defender has already appeared 135 times in the Eredivisie, while also scoring a career high four goals during last year’s campaign.