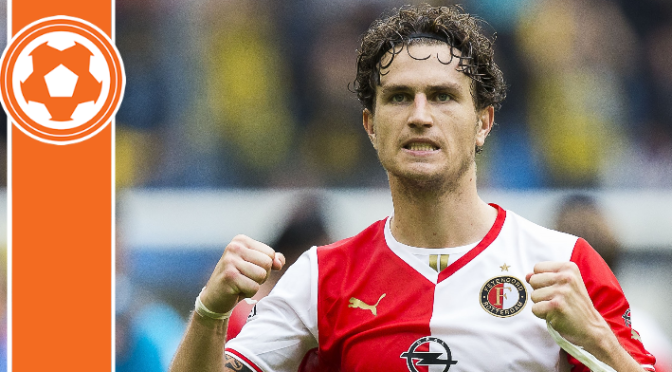 The Oranje defender has only one year to run on his contract, and is unlikely to sign a new deal, but Newcastle are in desperate need of a replacement at right-back since Mathieu Debuchy left the club for London-based club Arsenal.

As reported by Krabbendam, Janmaat arrived from Heerenveen on a free transfer in 2012 and so any transfer sum receieved would be a profit for the club, who at this point should probably start looking for a replacement.

Newcastle’s alternatives are Serge Aurier of Toulouse – who would cost more than Janmaat – and Ajax defender Ricardo van Rhijn – who just signed a new contract with his current club. In reality, Janmaat is the most realistic option for the club and the 24-year-old is said to be keen on a move, given the fact that it would be a step forward in his development and career.

The bid made by Newcastle is also believed to be an opening bid and so, there is a long way to go in the negotiations over the defender. The Magpies have tested the waters and were rebuffed, however, don’t be surprised if the team’s reach an agreement before the end of the transfer window.