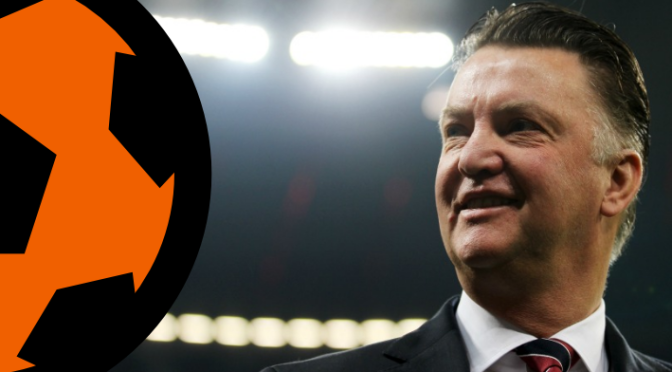 Ruud Gullit believes that current Oranje head coach Louis van Gaal is set to become new Tottenham Hotspur manager in the new season and has even gone as far to state it is a ‘done deal’ writes Will Burns.

Talking to BBC’s Radio 5, Gullit claimed that the Dutchman has already met with Spurs chairman Daniel Levy and Van Gaal has discussed terms of the deal that will start at the beginning of the new Premier League campaign in August.

This story will upset current boss Tim Sherwood, whom Spurs had appointed Tim Sherwood on an 18-month deal in December following the dismissal of Andre Villas-Boas but it appears the Dutchman will replace him in the summer.

Van Gaal, 62, will himself be replaced by Guus Hiddink as Netherlands national team coach after the upcoming World Cup finals in Brazil. Van Gaal recently publicized that he would like to manage in the Premier League stating: ‘I’ve always said that I want to work in the Premier League, so there’s a chance.’