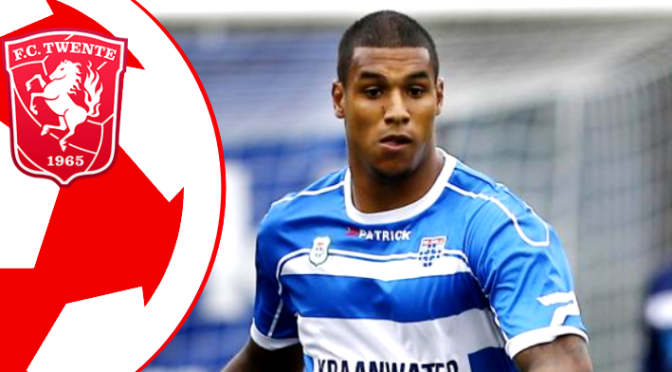 PEC Zwolle’s Darryl Lachman is off to Enschede at the end of the season, as the 24-year-old central defender has signed a three-year contract with FC Twente.

Out of contract in the summer, Lachman will join Twente on a free transfer in June, but according to Zwolle’s technical director Gerard Nijkamp, he stated that it is possible that the defender could leave this week.

“The transfer window does not close until Friday at midnight, so it is uncertain whether Darryl completes the season with us so Twente wishes to take him earlier for a fee.” Nijkamp said Wednesday.

The 6ft 2inch Lachman has been a great asset for Zwolle this season, appearing in 16 games and helping his side to four clean sheets. His impressive performances have gained interest from the likes of PSV, Werder Bremen, Heerenveen and Fulham over recent weeks.